As with many books now, they only gain world wide attention after they have been made into a film. When Cormac McCarthy's The Road was adapted last year, so too were his books given a new lease of life. 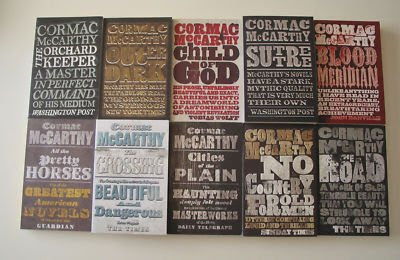 the entire collection
Commissioned by U.K. book publisher Pan Macmillan, British designer David Pearson redesigned the author's entire collection for the Picador reprint. After purchasing a copy of The Road (of course! The famous one! The one that is now a film populated by attractive film stars!) I can state my admiration for the design - it is both interesting, individual, striking, and above all, entirely appropriate. It sets the tone of the writing before one even lifts the front cover, which is a feat indeed considering the scale of the mammoth landscapes inhabited by McCarthy's hardy protagonists - from post apocalyptic urban decay to blood thirsty Mid-Western bounty hunters, all in complimentary fonts. Perfection. 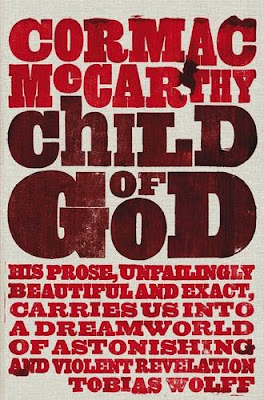 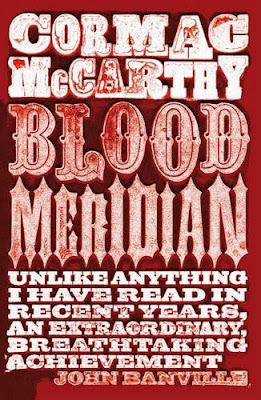 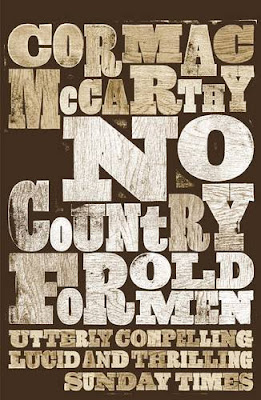 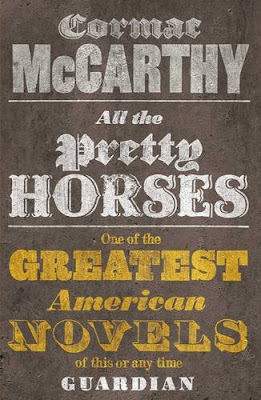 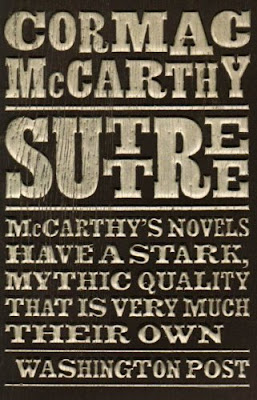 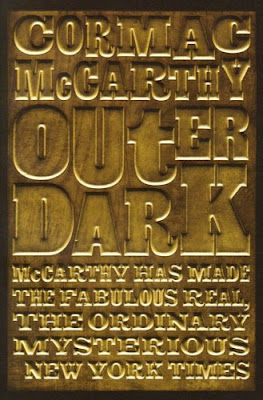 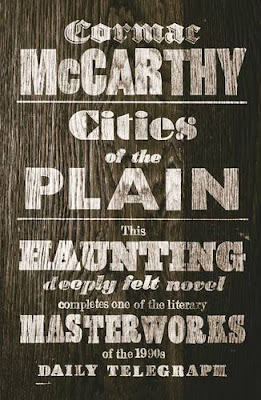 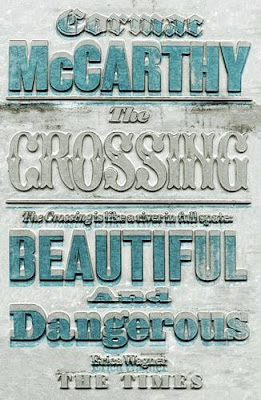 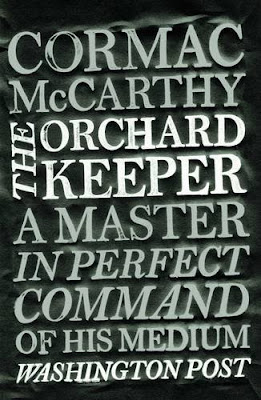 And then I found this one, which must be by the same guy, right? RIIGGGHTT??? 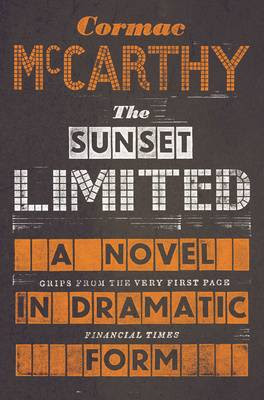 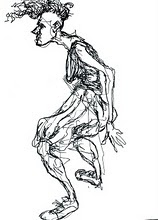 SEND ME A COVER: